We’ve seen plenty of counter-drone technologies emerge in recent years, from lasers and nets to remote hacks and actual eagles.

Anduril, a technology startup founded by Palmer Luckey – the man who sold Oculus to Facebook in 2014 and then left the social media giant under a cloud in 2017 – has a novel approach to the problem of rogue drones.

Rather than seek to jam or take control of drones that are flying where they shouldn’t, Anduril’s Interceptor takes a brute force approach. Its aim is to collide, Kamikaze style, with the drone in question.

The Interceptor can reach speeds in excess of 100mph and harnesses the company’s computer vision technology to home in on its target. There’s usually only one outcome.

Currently, Anduril’s AI system, Lattice, and its related surveillance towers are used along the U.S.-Mexico border and on military bases. The company also has a contract with the UK’s Royal Marines.

All of which makes Anduril a rare thing: a Silicon Valley startup with absolutely no qualms developing technology that will be… 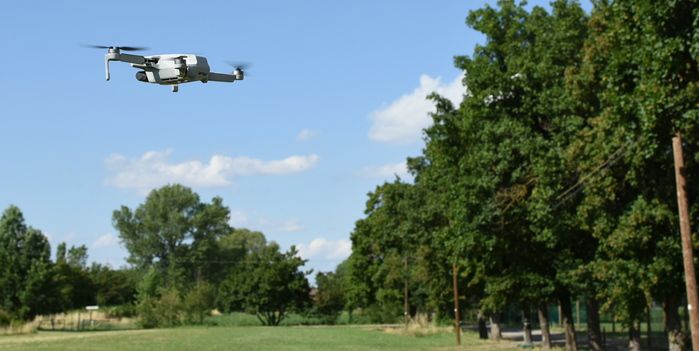