RfPatrol is designed for use by military, law enforcement, security and VIP customers. Since it doesn’t emit jamming signals, it’s legal in more jurisdictions than many other counter-UAS products.

Rogue drones present a unique threat to military and other security personnel in a myriad of battle scenarios – especially from aircraft launched by terrorist groups such as ISIS. In addition, hostile drones can threaten key infrastructure assets – such as oil pipelines, creating international incidents.

“Due to its miniaturized,… 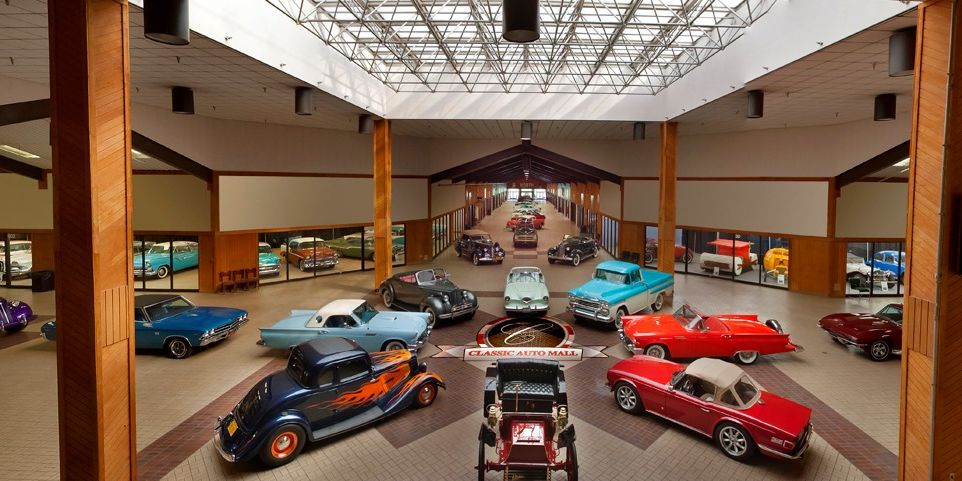 Drone Overflies Huge Car Collection—See How Many You Can Name