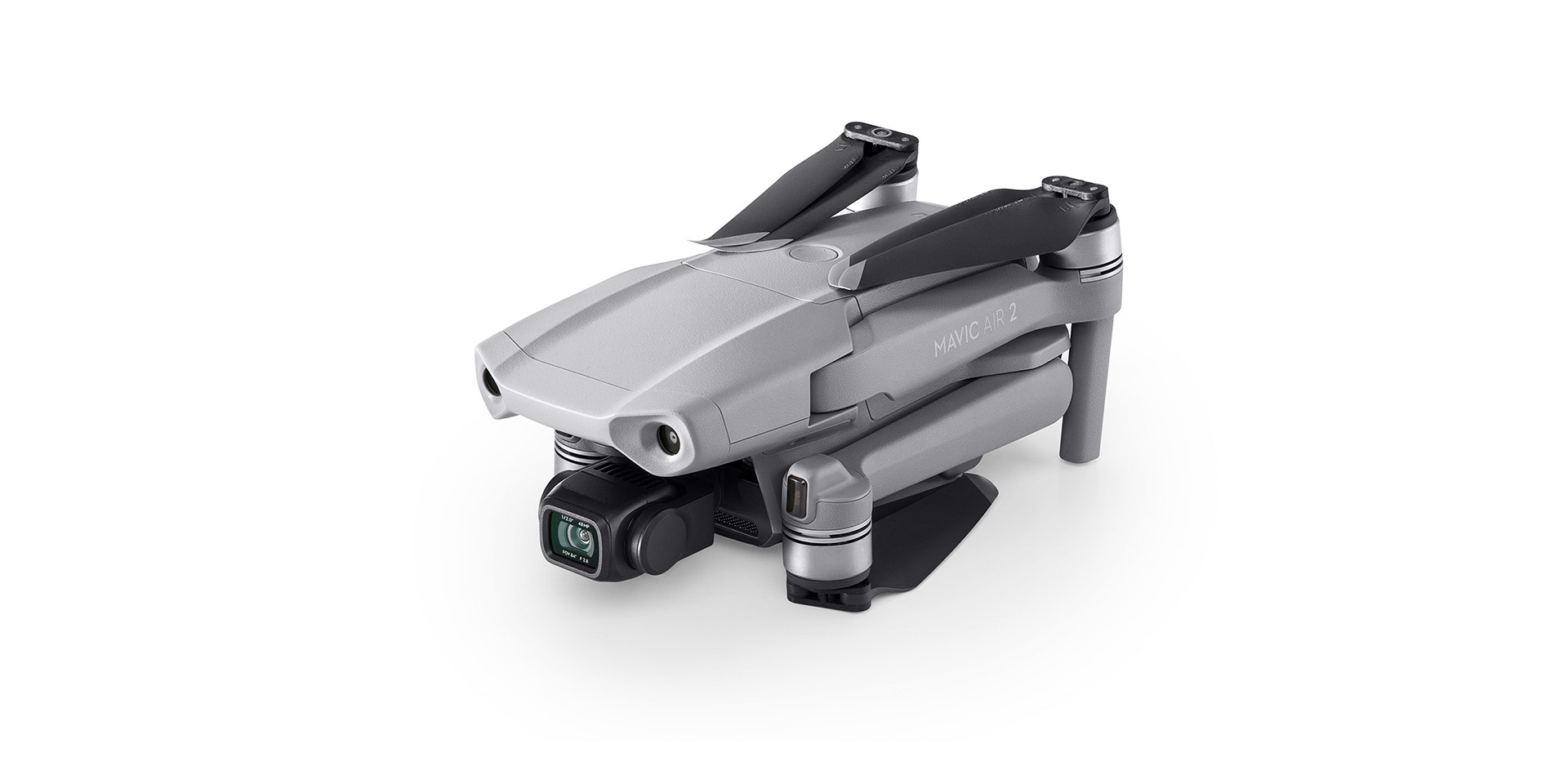 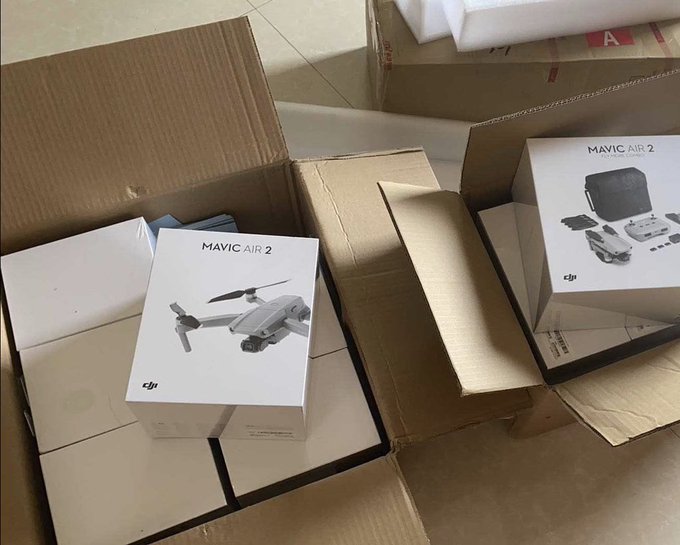 Unless DJI has been teasing us, today is the day that the DJI Mavic Air 2 will be announced today. […] 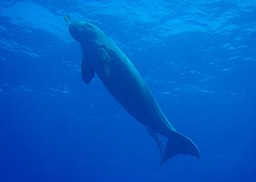 April 23, 2020 by Harry McNabb Leave a Comment The COVID-19 virus and the pandemic that has followed it has […] 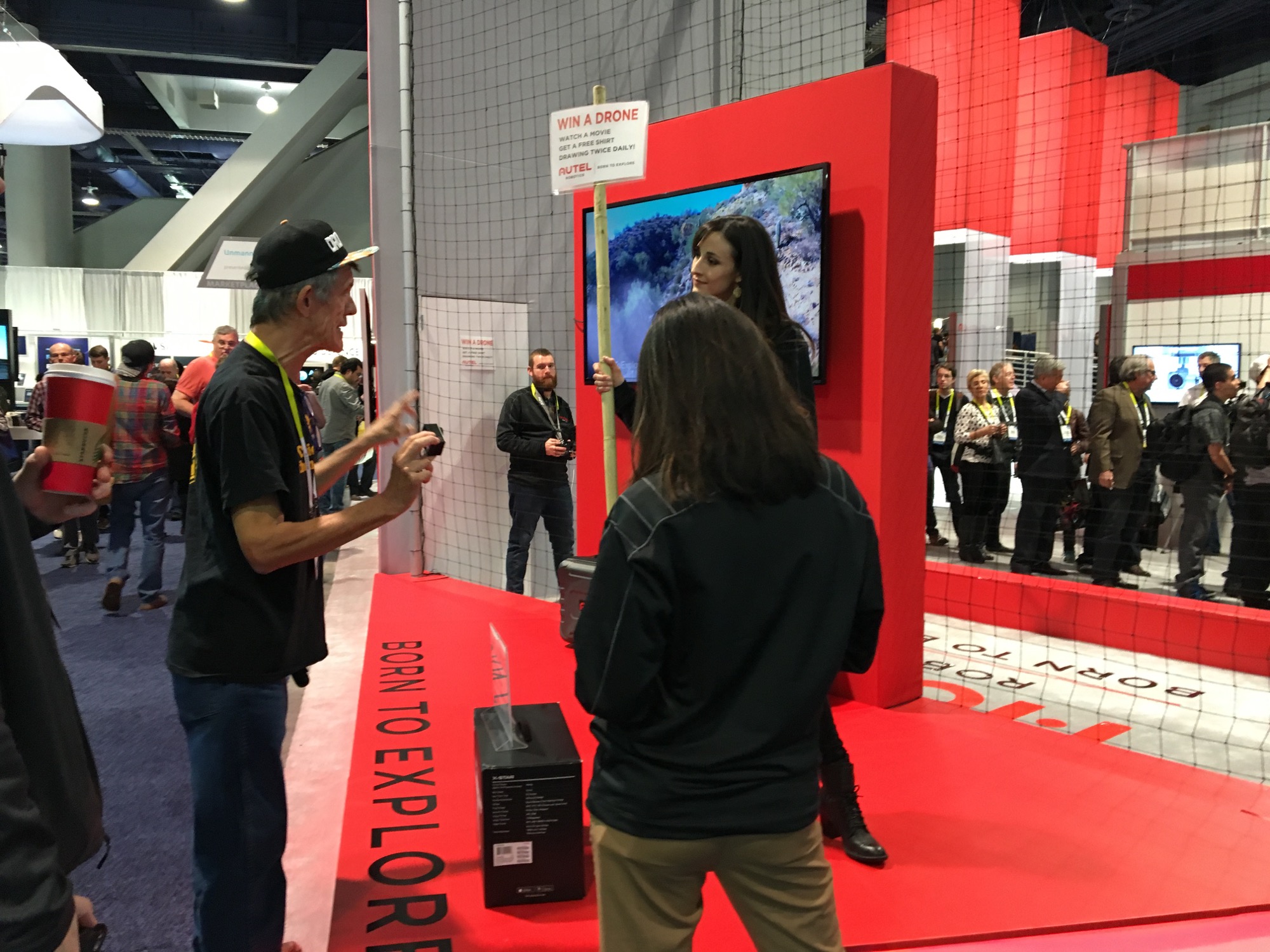 April 22, 2020 by Harry McNabb Leave a Comment The long awaited Autel Evo II announced that it has shipped […] 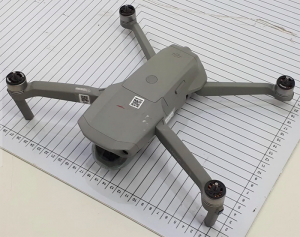 April 21, 2020 by Harry McNabb Leave a Comment DJI has created a page on their website  titled “Up Your […]