Every time we write about them, someone wants to know: Are passenger drones real?  The answer is yes – not […] Source: Drone Delivery Canada Transport Canada has issued a proposal that would allow very large drones, such as cargo drones, […] Guest post: This article published with permission from our friends at DroneII, Drone Industry Insights. Article authored by Lukas Schroth. With […] 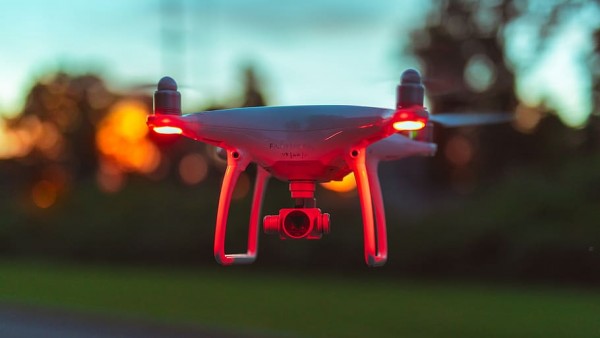 From unmanned balloon aircrafts delivering bombs in the mid 1800’s for the Europeans, to the 2010’s where drones started service […] Image courtesy Wingcopter German drone manufacturer Wingcopter was named as one of the World Economic Forum’s 100 Technology Pioneers.  The […]