Most people think of DJI as a drone company. But the company that rose to fame for its ready-to-fly Phantom drones could soon rule the world of tons of other autonomous, sensor-driven technologies — and that includes self-driving cars.

DJI is sharing its stage at this year’s Consumer Electronics Show in Las Vegas with Livox, an independent, sensor-technology company backed by DJI. And this week, Livox is launching two new lidar sensors, the Horizon and Tele-15, both of which introduce a new scanning method that DJI says will deliver better sensing performance at a fraction of the cost of traditional lidar units. And one of them costs less than $1,000.

What will those sensors be used for? Primarily self-driving cars.

Livox says its new sensors deliver not just better performance, but are more compact in size, which could be a game-changer for autonomous driving technology.

“By making lidar easier and more affordable to integrate into products and
applications, Livox sensors will enable new innovations across a broad range of applications from autonomous… 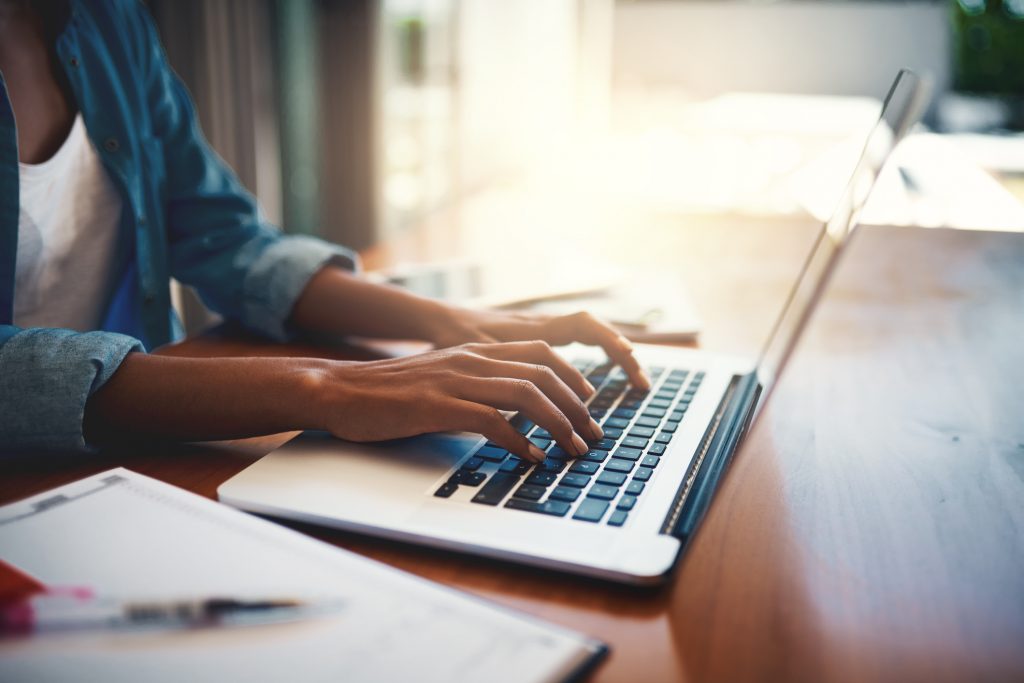 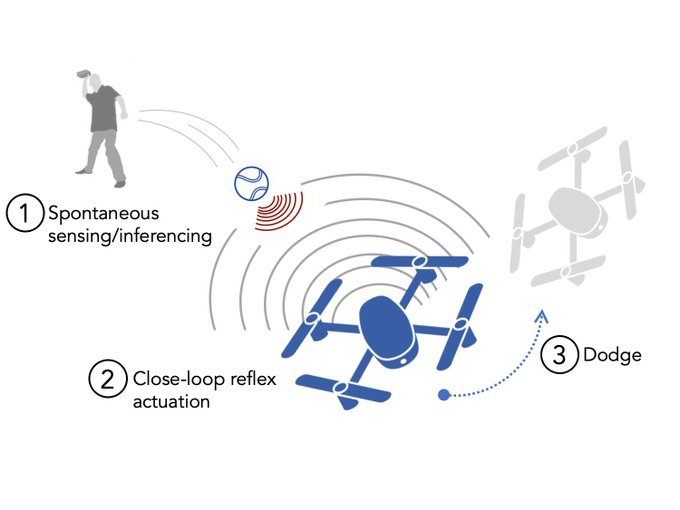 Will Science and the Doppler Effect Keep your Drone Delivery from Getting Ripped Off?