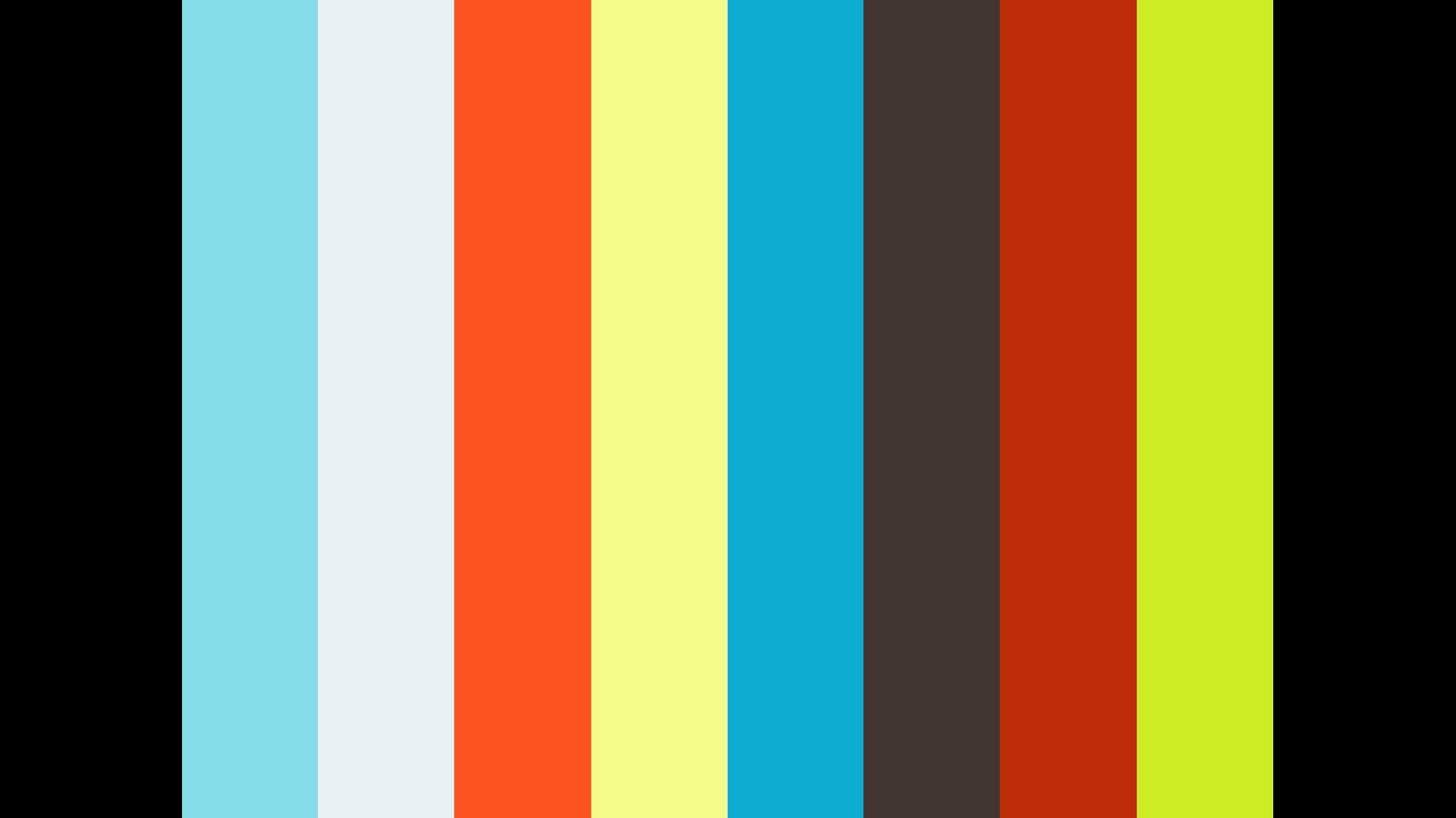 “It was a good feeling, to protest and showing my face while doing so.”
– Austrian Catholic-Youth NS-Resistance-Member, remembering 1938

Tron Sound „The Recognizer“ from the 1982 movie, originally created by Academy Award-winning sound designer Frank Serafine by modifying the “Helicopter” preset patch on the Prophet-5 synthesizer – recreated by Syna-Max.

TANK MAN (Unknown Rebel) – A man who stood in front of a column of tanks on June 5, 1989, the morning after the Chinese military had suppressed the Tiananmen Square protests of 1989 by force, became known as “The Tank Man” or “Unknown Rebel”. As the lead tank maneuvered to pass by the man, he repeatedly shifted his position in order to obstruct the tank’s attempted path around him. The incident was filmed and seen worldwide. Currently, there is no reliable information about the identity or fate of the tank man.

RAHMAN HAK-HAGIR (May 15, 1972) is an Austrian-born Vienna-based half-afghan conceptual and performance artist who began his career in 1990. Active for two decades in varied fields of art, his work is recently focussing on the conflicting priorities between individual and social environment. Rahman Hak-Hagir is one of the founding members of the international artist collective known as “The Other Society”.

MUSEUM AM BACH, Institute for Social Systems Research – Ruden / Ruda (Carinthia, Austria): With the Museum am Bach acting as an Institute for Social Systems Research a new type of museum is being unfolded, negotating models instead of phenomenas. The aim of this interdisciplinary arts initiative is to find the convergance of art, artistic research, cultural and social antropology. The Museum is collecting, presenting and researching social system models, focusing on modern utopias. Its mission is to create a new holistic understanding of society, based on self education and adaptive participation.

ICELAND // Here’s to the Travelers