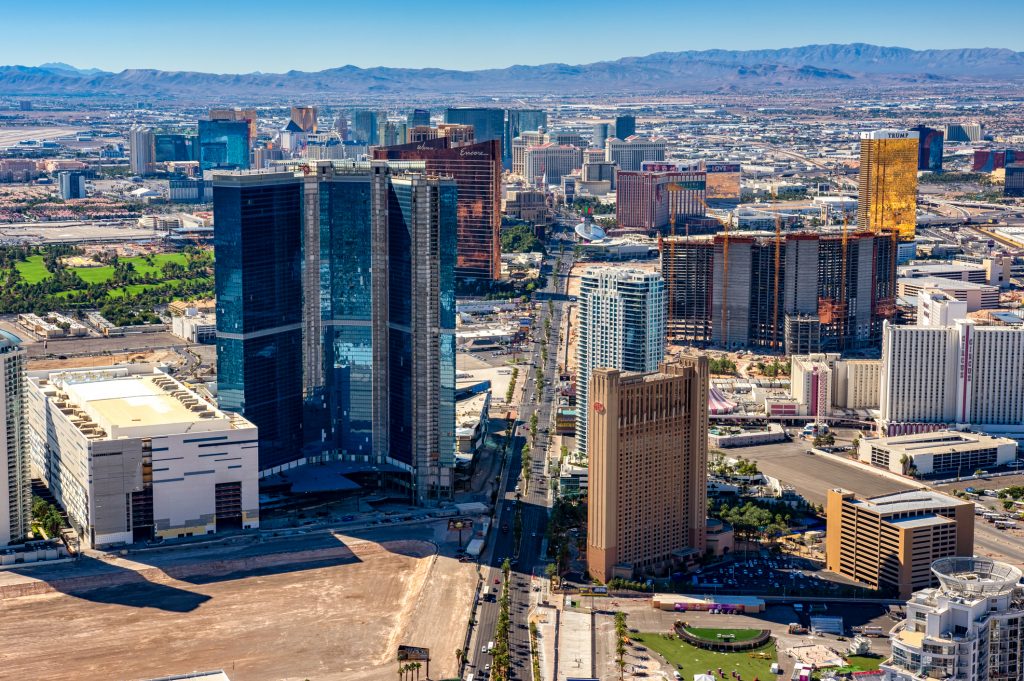 NIAS is an agency designated to manage the state’s drone test site, which was chosen as one of just a handful of FAA Unmanned Aircraft Systems (UAS) Test Sites around the nation to study future drone research.

And one of the biggest variables in need of studying is UTM — short for unmanned traffic management, which is essentially air traffic control for drones.

That research just got a big boost. The FAA awarded $848,685 towards an overall Broad Agency Announcement (BAA) contract of $1.79 million, intended “to demonstrate and validate UAS Traffic Management (UTM) technology in coordination with the NIAS test site.”

The contract will be executed by three entities: Switch, ANRA Technologies and the Nevada Institute for Autonomous Systems (NIAS). Drones are the Ideal Tool for Keeping the Economy Moving Despite Social Distancing. Here’s How.