The FAA provided specific guidance for these demonstrations and ANRA worked alongside partners including Wing, AiRXOS a GE Company, AirMap and Uber… 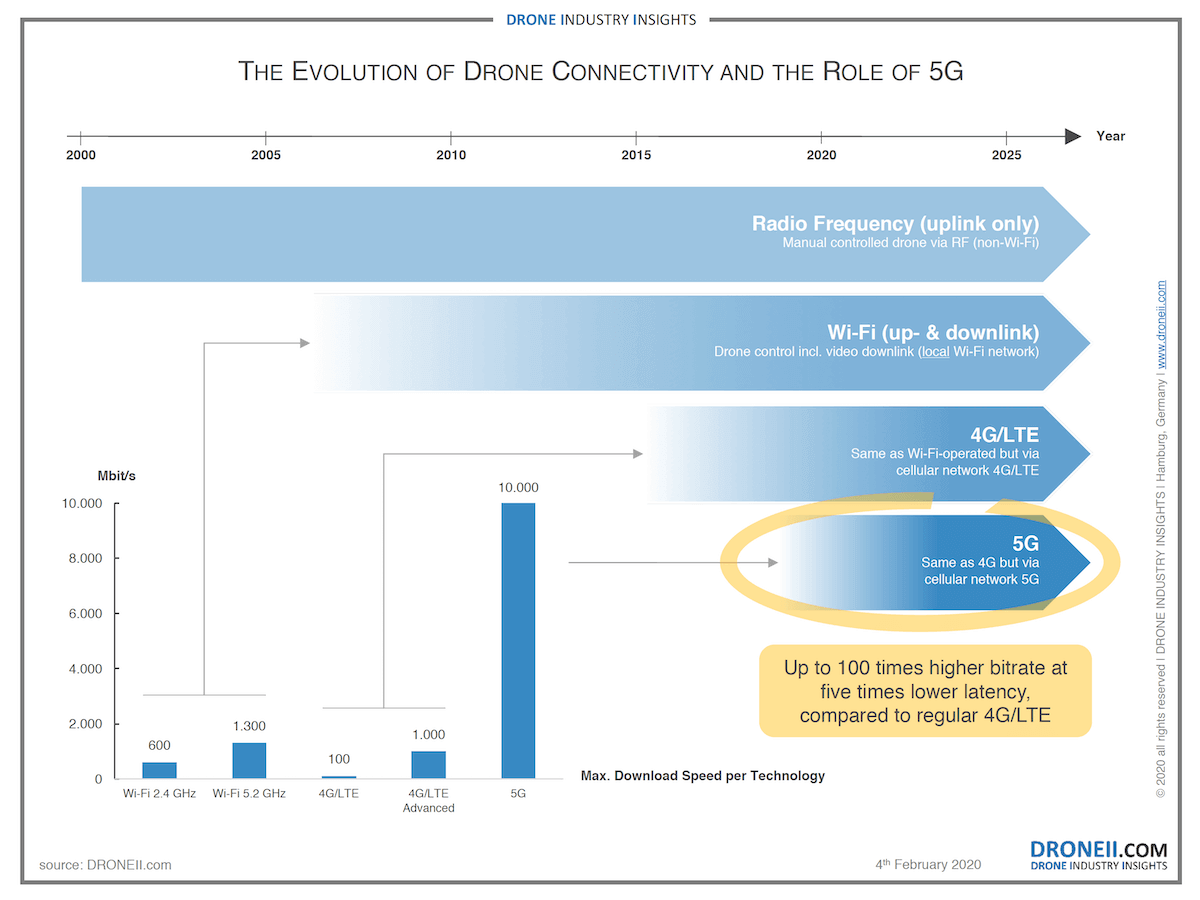