A team of three researchers at the Department of Informatics, University of Zurich in Switzerland have created a method of sense and avoid for drones using event cameras so that the drones can safely avoid obstacles at very close range range.

Today’s autonomous drones have reaction times in tens of milliseconds.  The new method reduces the overall latency to 3.5 milliseconds,  so that drones can more reliably detect and avoid relatively fast-moving obstacles.   This progress represents a critical step in drone technology: given expectations of an increasingly crowded airspace, drones need to be able to avoid other aircraft in flight.

As described in Science Robotics, the researchers are using a different type of sensor to acheive results:  “To safely avoid fast moving objects, drones need low-latency sensors and algorithms,” says the paper abstract. “We departed from state-of-the-art approaches by using event cameras, which are bioinspired sensors… 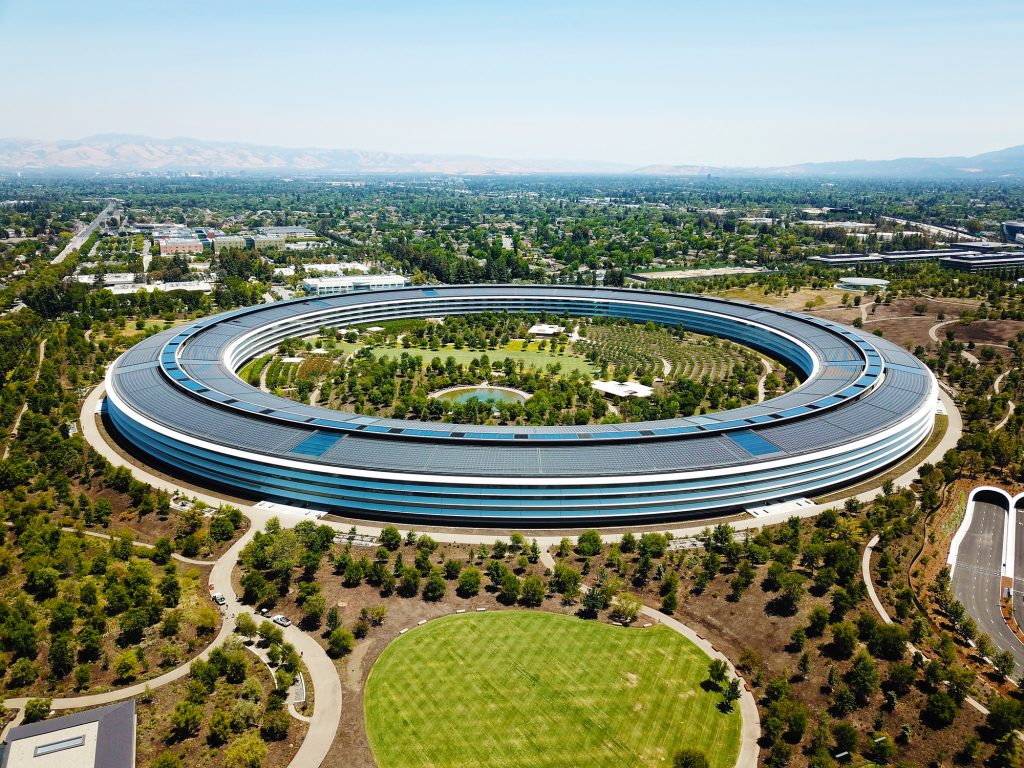 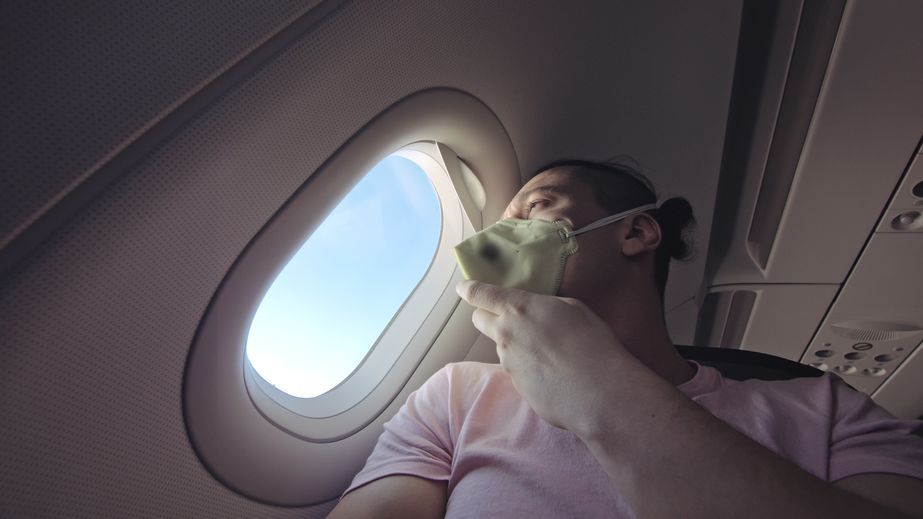