GoPro officially exited the drone business in early 2018 after the disastrous launch of the action-cam manufacturer’s first and only drone: the GoPro Karma.

This week, the company’s remaining pilots have been left grounded, struck by a related issue to what was last year dubbed the ‘GPS Week Number Rollover’ glitch – an avoidable design quirk that effectively prevents older devices accessing GPS systems after a certain date – unless they are patched.

According to The Verge, the issue appears to be rooted in the GLONASS satellite system, which was set to reset on New Year’s Day 2020. It has been avoided by other manufacturers with a simple software update.

The GoPro Karma was recalled after a matter of days on the market.

GoPro last updated the Karma nine months after discontinuing it, in September 2018. According to various reports, a similar GPS glitch to the one that affected older gadgets from TomTom and Garmin last year has now left Karma pilots unable to use their drones.

We will definitely post an update once we hear back from our product team. Thank you… 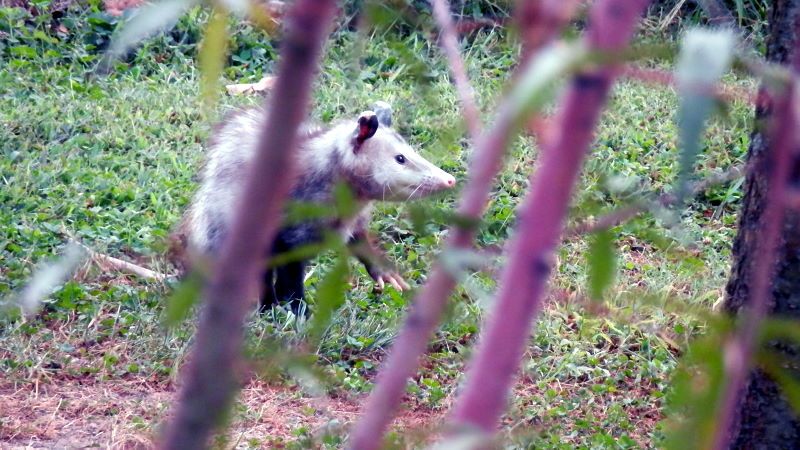