Rumors are circulating around a new DJI product launch set for the end of the month. We don’t know when it will be, but according to documents filed by DJI with the FCC, a new drone is coming: the Mavic Mini.

Things have been pretty quiet from DJI since the launch of the Mavic 2 Pro and Zoom last year. On the consumer drone product front, anyway.

There have been plenty of commercial launches and steps into new territory, including the Osmo Mobile 3, and the company’s first shot at FPV Drone Racing Gear – just to name a few.

But now it looks as though the Chinese manufacturer’s line of consumer drones is about to get a revamp. The Spark and the Mavic Air are the closest things to being ‘mini’. They were launched in 2017 and at the start of 2018 respectively. So by DJI’s standards of rapid iteration, it’s about time the smaller drones were updated.

What to expect from a Mavic Mini

The obvious step would be for DJI’s new mini drone to improve upon the Spark’s camera, while still being ultra-portable and offering an accessible path into aerial photography for… 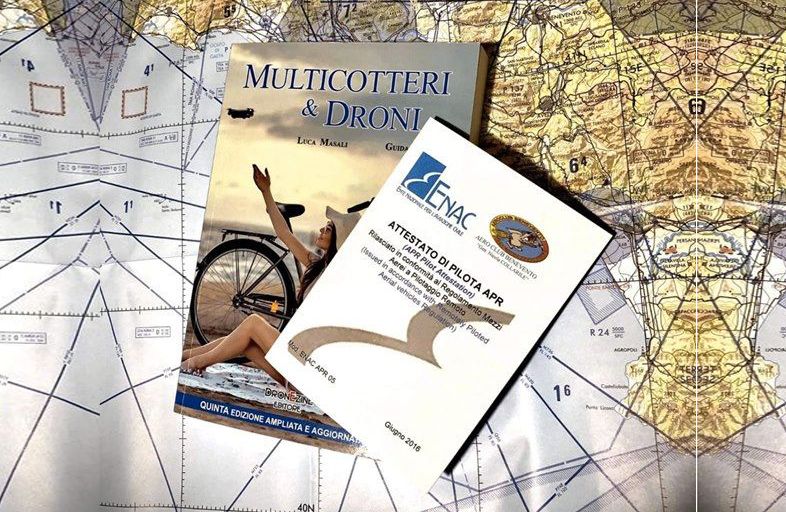