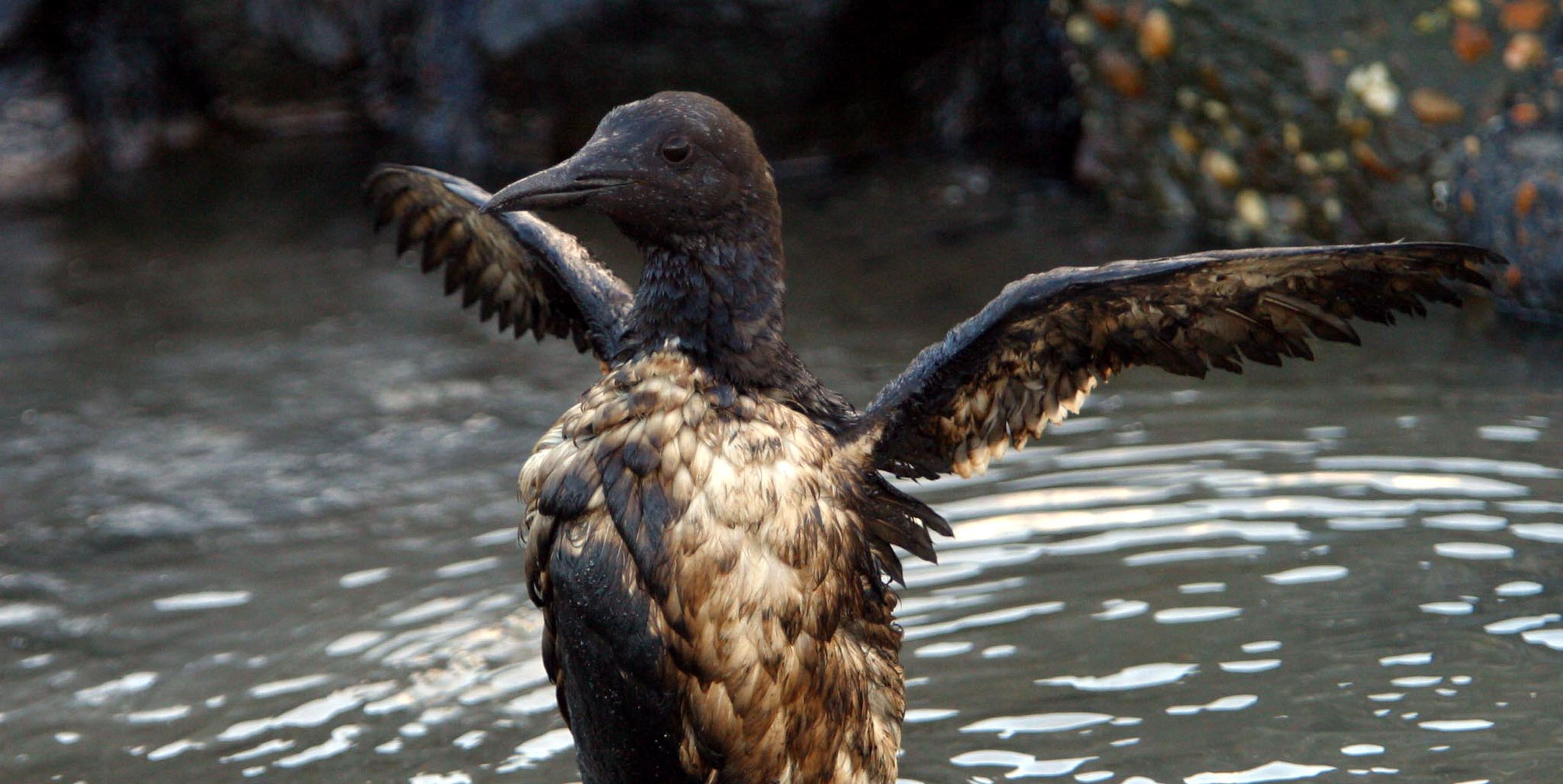 The Trump administration has plans to roll back protections for several bird species that fall under the purview of the Migratory Bird Treaty Act (MBTA) and could face endangerment and extinction as a result. Some of the birds immediately threatened by cuts are the Pink-footed Goose (Anser brachyrhynchus), the Nazca Booby (Sula granti), and the Rufous Night-Heron, (Nycticorax caledonicus).

On June 5, the Department of the Interior shared their Draft Environmental Impact Statement (DEIS) in which they outline looser protections regarding “take,” which includes the “killing, capturing, selling, trading, and transport of protected migratory bird species without prior authorization by the Department of Interior U.S. Fish and Wildlife Service.” 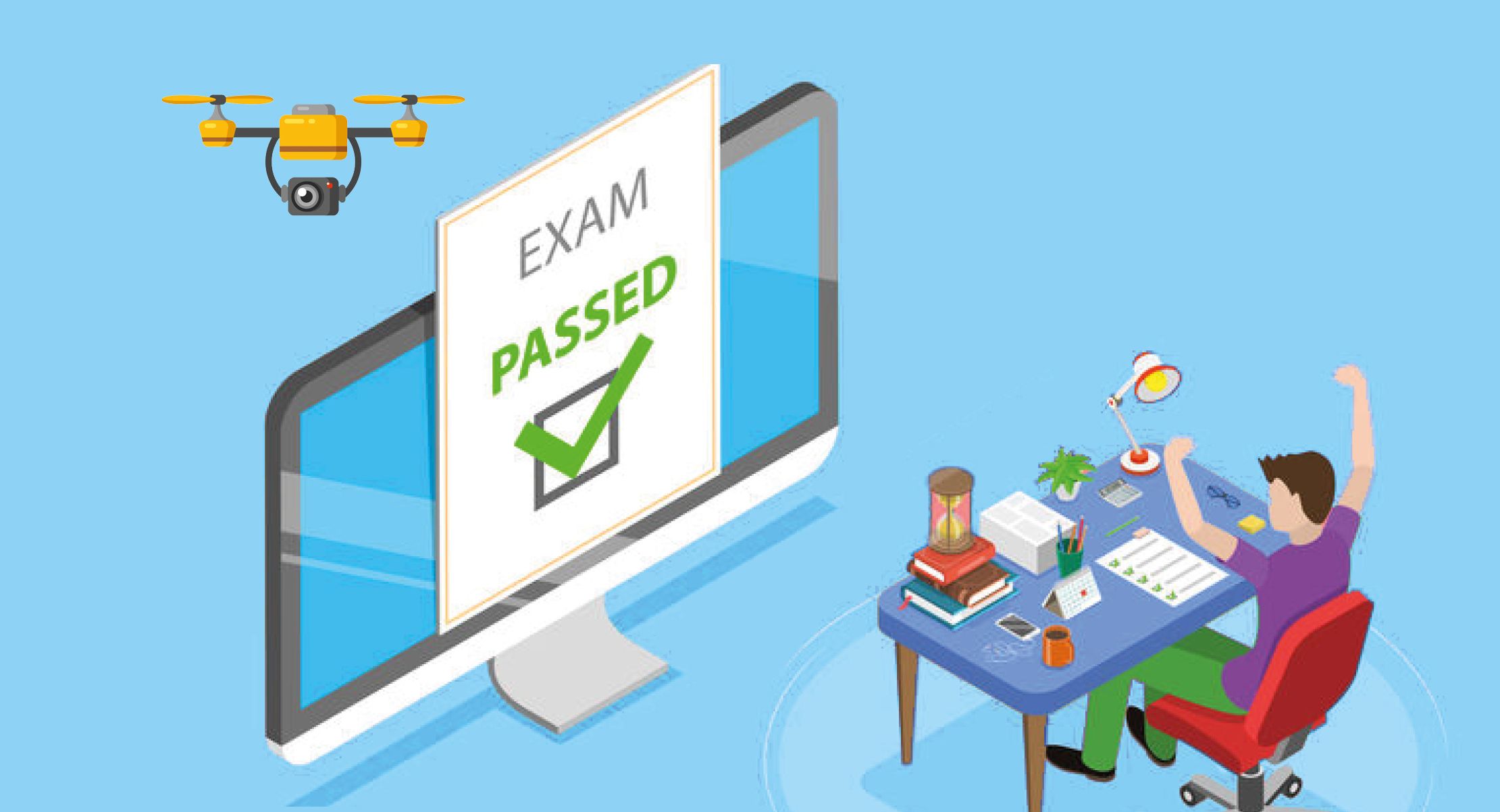 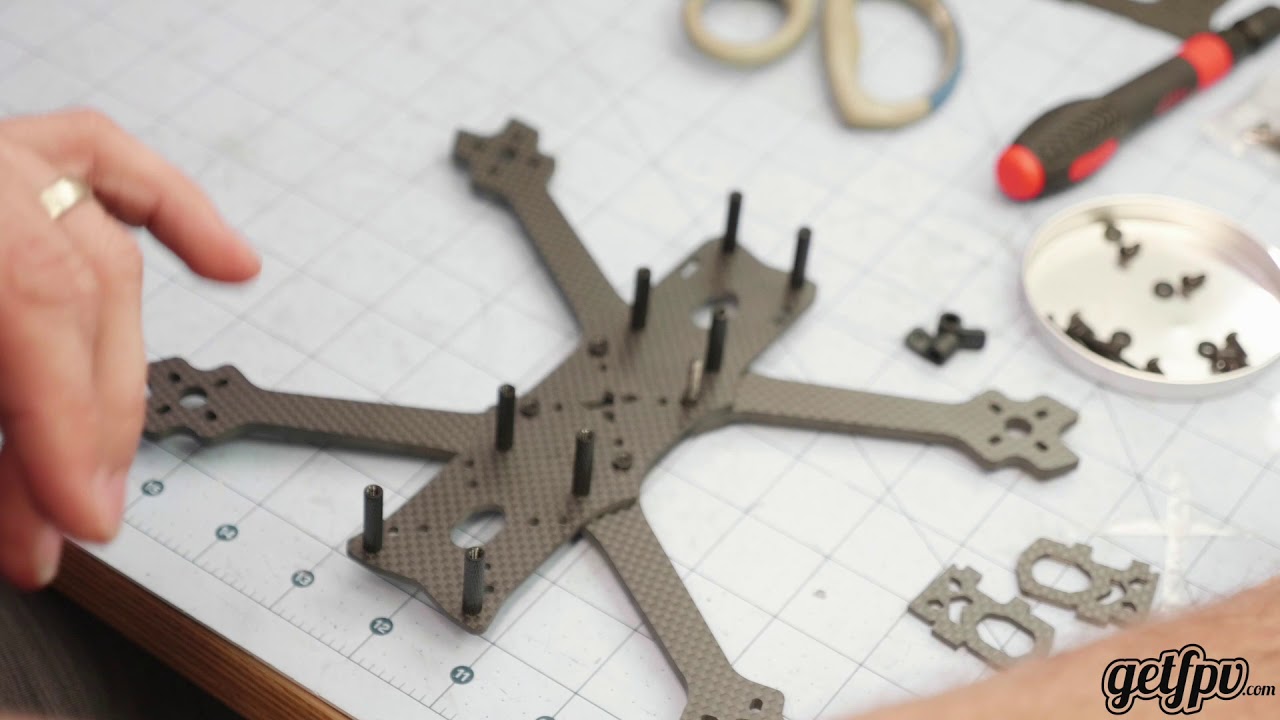