DJI, the drone industry’s leading manufacturer, has raised USD prices on its hardware across the board in response to a new raft of tariffs implemented by the Trump administration at the start of September.

The latest round of tariffs on Chinese imports means that over 60% of consumer goods from China now come with higher taxes. It appears as though those costs are being passed directly on to DJI customers in the United States, who have seen increases of around 13% to products including the Mavic 2.

Read more: Tariffs with a Capital T: How the Trade War with China is Affecting the Drone Community

A DJI statement given to The Verge explaining the price rises said:

Due to the recent… 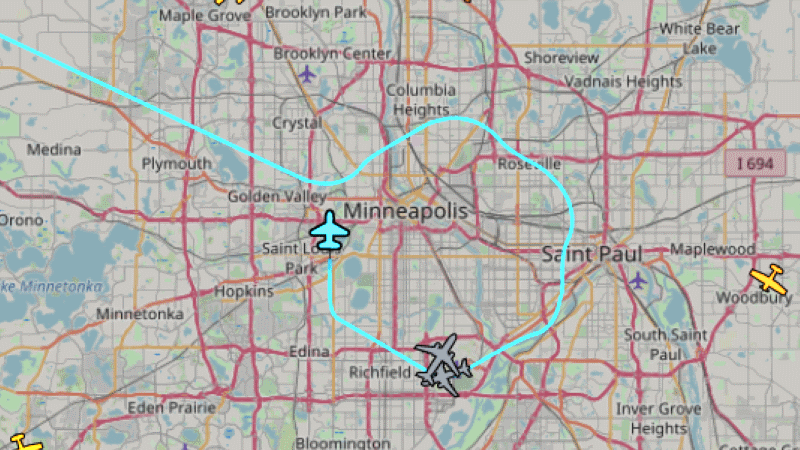